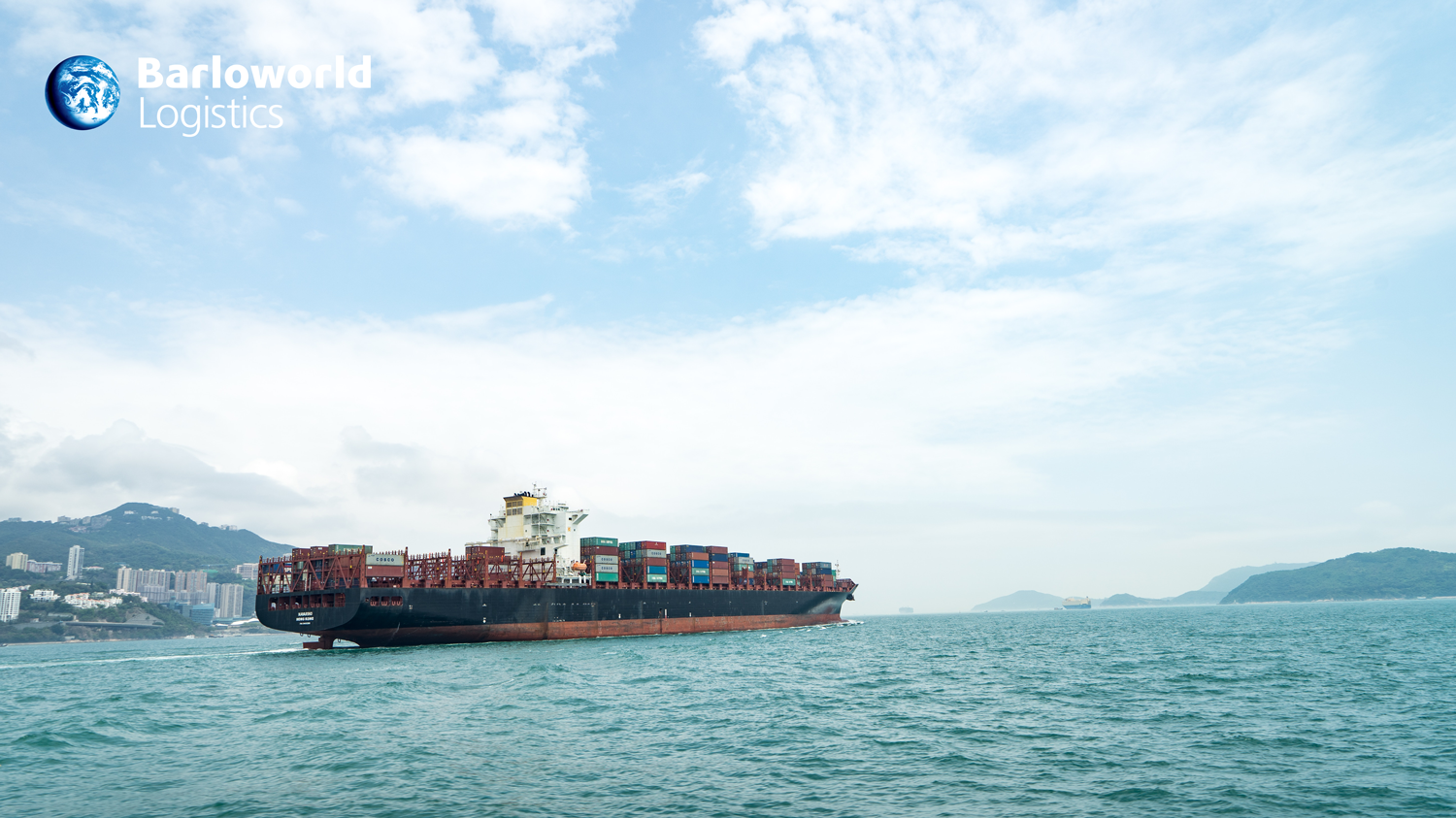 From shoes made in China to crude oil from India, the ability for businesses to ship goods by sea has brought about global economic benefit. Every year billions of tonnes of goods are shipped along major trade routes, in South Africa alone over R133 billion worth of goods were shipped around the world in 2018.

Modern container shipping celebrated its 60th anniversary in 2016. From its first voyage, the use of this method of transport for goods has grown consistently. While sea freight remains one of the oldest methods of transportation, its level of flexibility, and logistic options continue to grow dynamically.

Sea freight is a popular choice for large quantities of consumer goods, and is frequently used when importing from manufacturers based in the Far East. This age old mode of transport offers various methods of moving freight across continents including:

Sea freight remains a prevalent mode of importing and exporting products and commodities moving long distances, due to its numerous advantages. This mode of transport is cost effective particularly with heavy or large loads, and on average can be up to six times cheaper than air freight taking volume of shipments into consideration. Sea freight allows you to move larger items which would not fit into freighters (a plane that carries large cargo) and is generally more environmentally friendly as compared to air freight.

As with most things in life sea freight is not without its shortcomings, it is a lengthy process which can take weeks to move goods from one destination to the other, to counter delays planning should be conducted months in advance. Goods moved via sea also have an increased probability of damage during transit when compared to airfreight.

When importing via sea freight there are a number of things to be mindful of with regards to cost; naturally there is the cost of the goods as well as the amount charged by the shipping company to transport them. However, there are also the charges added for duties and taxes, as the goods pass through customs processes on their way to their final destination. Shipping costs will vary considerably dependent on the type of product being moved and where it is being moved to.

It's common for companies to use a specialist in freight forwarding to manage their sea freight, and have their goods transported from the supplier safely and legally. This is beneficial because import and customs processes are complex. Errors can be costly, therefore having a freight forwarder involved is an effective way of managing the risks and ensuring the process runs smoothly.

A good freight forwarder will assess your needs and confirm whether or not sea freight is a good match for your requirements. However, as a rule of thumb, shipments weighing over 1000kg, or goods that occupy a volume of one cubic meter, are usually suited to sea freight.

Interested in a freight forwarding solution? Get in touch with one of our experts by clicking the button below