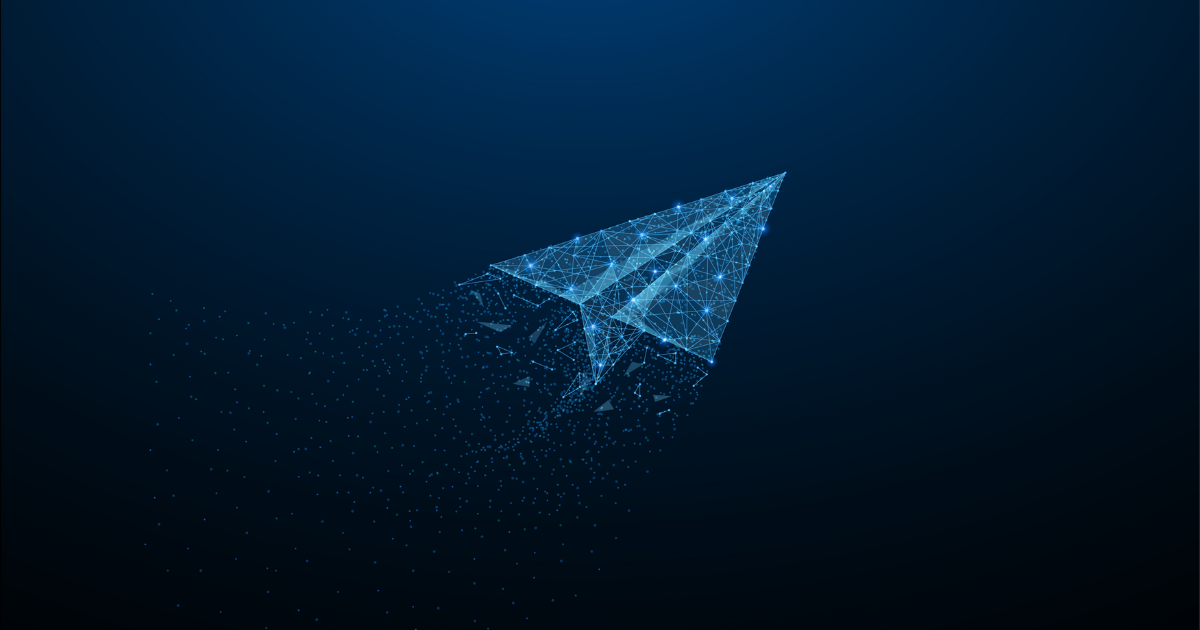 Growing up in a rural village called Ncora in the Eastern Cape, Nosipiwo was oblivious to the unexpected quantum leaps that would characterize her career journey. As with any rural area at the time, little to no effort was made to expose young people to career opportunities. With no knowledge of what to study after matric, she found herself eavesdropping on other hopefuls who were in a queue for admission at the University of Transkei (now Walter Sisulu University), listening to the qualifications they were going to enrol for. She ended up pursuing a Bachelor of Arts with a variety of modules such as Mathematics, Geography, Psychology and many others. In her second year of tertiary education she fall in love with psychology, and she has never looked back since.

With lady luck on her side, in her third year of university, she found herself working for one of the big five banks as a Savings Official. A short-lived experience as she later set out to do her Higher Diploma in Education. After a stint as a high school teacher, she left civil services to pursue her internship at the University of Port Elizabeth to qualify as a psychologist after completing her Masters studying part-time with the University of Free State.  A life-changing moment came when she was appointed as a Student Counselling Centre Psychologist at the University of Stellenbosch – an opportunity she embraced with both hands, and made a vow to prioritize career guidance for young people, especially those from rural areas.

The beginning of change

While working as a Psychologist at the University of Stellenbosch, she noticed that the Student Representative Council (SRC) was dominated by white males and there was no female representation. Fuelled to make change, she and two of her colleagues changed the narrative and started a women in leadership programme which aimed at preparing, empowering and equipping women for leadership positions. The initiative was a success and swiftly grew to a regional leadership programme, attracting females from other universities in the region such as Cape Peninsula University, University of Cape Town and the University of Western Cape. It was a moment of great pride when one of the programme’s inaugural beneficiaries became an SRC member. A moment that affirmed her passion and drive for diversity, transformation and inclusion.

Nosipiwo applauds Barloworld Group’s Bold Ambition of doubling the intrinsic value of the business every four years, meeting targets while supporting the economically active population of the country.  She highlights the Group's effort to make a positive change in people's lives through projects such as Barloworld Mbewu and Barloworld Khula Sizwe. The company has also been making notable strides by giving opportunities to black-owned businesses and entrepreneurs. She commends the company for its focus on business growth with transformation and empowerment at the heart of everything they do.

“We need to challenge the unconscious bias and make sure that the transformation ideals of our country are being realised, one person or one corporate at a time.  The programmes that we run are aligned to that objective. At Barloworld Motor Retail (a business unit within Barloworld Automotive & Logistics Division), we have a programme called DNA which offers African women with opportunities to work in car dealerships”.

These women with a variety of qualifications get a chance to spend two to three years learning and getting exposed to the full suite of a dealership. When career opportunities present themselves, they are the first in line to be considered for positions as either dealer principals or department managers.

“We have had a number of dealer principals through the DNA programme, however, we have never had a Franchise Executive. The promotion of an African female to a Franchise Executive role is a first for Barloworld and first for the motor industry. Marcia’s growth path started when she took responsibility as a dealer principal for two dealerships, a move which sufficiently prepared her for the new role.”

Change is not easy and there may still be resistance, however, it would be unfair not to acknowledge the progress thus far. She notes the improvement in the Business Unit Manco teams from the time she joined Barloworld Automotive in 2012 to the diversity in those teams today.  Most had one female and no African person at all, however, today the picture tells a different story.

The table is big enough

Nosipiwo doesn’t mince her words about the need for transformation and diversity in South Africa. She firmly believes that women can no longer rely on men to advocate for them. “We need to fight and work hard to be heard. If we cannot do it for ourselves, who will?” She notes the need to change the mind-set that – ‘things have always been done like this’ as that is a sign that they need to be done differently to yield different results.

“Research has shown that most SUV buyers are women and if you look on the road, there are more SUVs driven by women but when you get to a dealership, you find mostly men in sales positions who may not fully understand your vehicle needs as a woman or mother”.

She notes that programmes such as the Black Economic Empowerment, have paved way for women to grow and venture into previously male perceived industries. Roman philosopher Seneca once said, ‘luck is what happens when preparation meets opportunity’ and Nosipiwo urges women to prepare themselves at all times for opportunities. She encourages women to make use of opportunities to advance themselves, be it academically or through training programmes. She concludes by saying that she hopes one day, transformation and diversity will be embedded in everything we do – be it when procuring from suppliers, recruiting new team members and promoting deserving employees while we transform the economy of the country.