Can autonomous trucks and drivers exist in harmony? 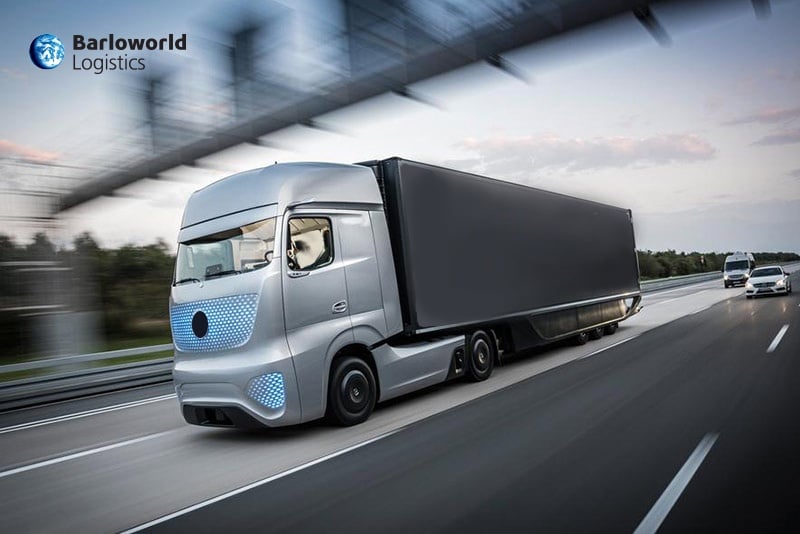 Tesla’s all-electric semi-truck is said to be going into production in 2019, with numerous prototypes already being spotted driving in preparation for the final model. Although this reality may still be far off for our local market, deliberating its impending impact is vital to ensure local supply chains and the economy at large are prepared. As autonomous truck technology speedily progresses, concerns are being raised regarding the impact on the jobs of the more than four million South African truck drivers. This is not a purely local conversation however, with tens of millions of people employed as truck drivers more across the globe.Improvements in driver safety are cited as the most compelling reason to pursue autonomous technology in the road freight sector. Through permitting autonomous systems to take on a portion of the burden on long haul trips, driver fatigue is reduced which in turn limit distractions and mistakes. Additionally, when it comes to shifting gears, braking and accelerating, the system is believed to be more efficient, resulting in a decrease in fuel usage and carbon emissions. While augmenting driver performance with technology brings benefits, fully automated solutions need to be considered from the perspective of the impact these technologically-enabled trucks would have on an economy already grappling with unemployment difficulties. 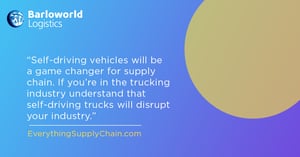 Recently taxi giant Uber (who are also believed to be developing autonomous truck technology,) have offered an alternative view. After deep analysis on the issue, Uber found that in all the scenarios they constructed, trucking jobs would increase reaching into 2028. Uber’s rationale is that the introduction of self-driving trucks will increase efficiency on long haul routes in particular, in turn lowering the overall cost of trucking and decreasing the total cost of the goods being transported. The decrease in the price of goods will then have a direct effect on increased consumption patterns.

When consumers purchase more, a larger number of new goods would need to be transported than before, which then increases truck freight volume.

In this scenario, the increased number of trucks on highways, would lead to a swing from long haul to local haul, with new truck driving jobs needed in order to keep up with the escalated demand. Unavoidably however, a number of long haul driver jobs will be lost in the evolution.

Developers in the autonomous vehicle technology space are said to be working to build a future where automation and drivers work cohesively to transport freight in a more safe and efficient way. An example of this is a model where unmanned long haul trucks travel from exit to exit on freeways and swap trailers with trucks operated by local drivers at designated transfer stations.

While talk about driverless trucks in South Africa may seem to be a distant fantasy, it is a strong reality oversees. Companies would be wise to begin exploring various policies and models to yield the best benefits for all, as regardless of the guise it takes, autonomous or augmented driving will be a reality sooner than expected.

Want to receive more insights like this on a frequent basis? Subscribe to our insights by clicking the button below.